On the bill tonight is the long awaited Altered States Tour w/ Zed’s Dead & Krewella and then across town at Beta Night Club for Bassic Friday’s we have the M.U.D. (Macabre Unit Digital) Tour w/ Demon & Biome and last but not least Euphonic Conception’s has the first night of Sonic Blossom w/ Bluetech @ Cervantes. I must say that we are definitely are very lucky here in Denver. There’s such a variation of dubstep that is out there and it is really cool that we can appreciate and get down to it all. I was at the second night of Datsik @ The Ogden in June and at the end of the show he jumped on the mic and said “I fucking love you Denver, you guys are so educated. You dance to minimal shit, drum and bass, dubstep, moombah, trap, house, electro… THATS WASSUP!”. 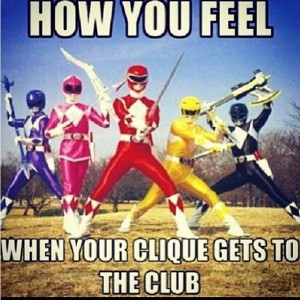 The Denver crowd really is special . Ive been at shows where artists such as  Dillion Francis, Terravita, Reid Speed and 12th Planet, to name a few, have said said something similar and the crowd goes absolutely insane! So whether you want some hard Canadian bass, some heavy UK wobbles or some “Wookie Whomp” you’re in the right city to feed all that. Just make sure you drink water, have a sober ride home and a jacket, no one like to be blacked out, cold and in jail 😉 Stay safe kids